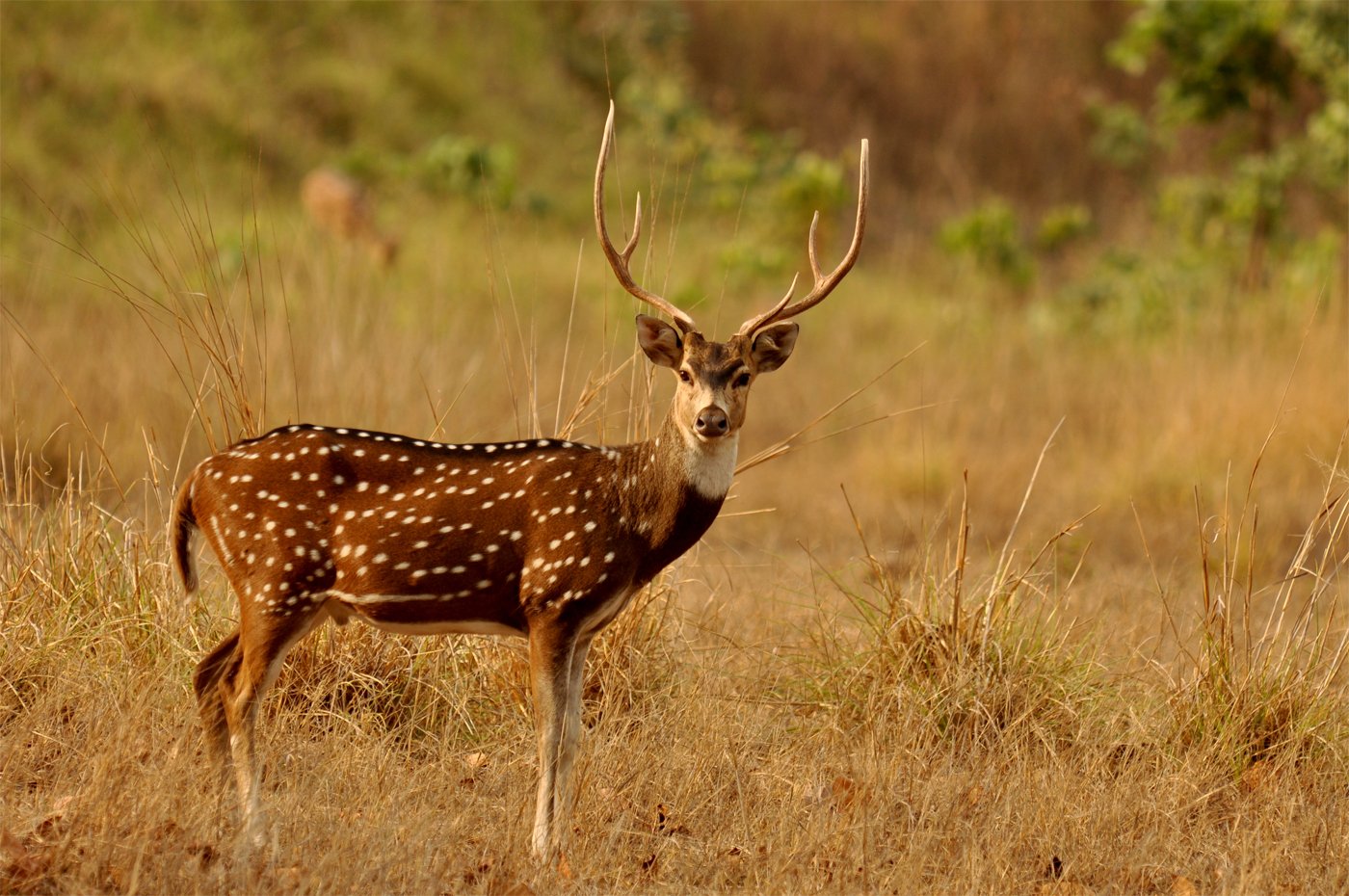 Gir Forest is known all over the world as the last abode of the majestic Asiatic lion (Panthera leo persica). Gir is only place in the whole world where Asiatic Lions are found in their natural habitat. Gir National Park takes pride in saving this endangered species which in the year 1913 was at the verge of extinction with no more than 20 of them left. With tremendous efforts and care by the forest department and support of the locals, Gir Sanctuary is now the home to 650 Asiatic Lions as per the latest census in 2017. The total area of Gir Forest is 1882.6 sq km. Of this, 470.5 km forest area forms a buffer zone as reserve, protected and unclassified area. While the remaining 1412.1 sq km (1153.4sq km as Sanctuary and 258.7 sq km as National Park) has been declared as protected area by the government of Gujarat. The rich and diverse flora and fauna makes Gir forest, a stable ecosystem with tremendous regenerating, self-supporting and sustaining power.

Around 507 plant species have been recorded in Gir forest which comprise of trees, shrubs, herbs, climbers and grasses. The unique ecosystem of Gir also harbours about 38 species of mammals, 37 species of reptiles, around 300 species of birds and more than 2000 species of insects.

The main carnivores of Gir forest are the Asiatic Lion, Leopard, Jungle cat, Hyena and Jackal. While the main herbivores are Chital, Sambar, Nilgai, Chinkara and the Wild boar. Gir forest is also famous for the Chowsingha — the world’s only four horned antelope.

The reptilian fauna is represented by Marsh Crocodile, Star Tortoise, Monitor Lizard and a number of snake species. Kamleshwar Dam – a large reservoir in the sanctuary is one of the best spot where Marsh Crocodile can be seen in large numbers. Alternately, crocodiles can also be spotted near river Hiran just 100 metres away from Hotel Anil Farmhouse – Gir Jungle Resort. Many a times, they are also spotted from the balconies of our river view rooms. Gir National Park has many species of snakes including the Russell’s viper, Saw-scaled viper, King Kobra, and the Krait.

Most of the birds found in Gir forest are resident birds i.e. they don’t migrate to other regions. Gir has been declared as an important bird area by the Indian Bird Conservation Network. Gir forest is also the habitat to critically endangered white-backed and long-billed vultures. Some of the typical birds of Gir are the Crested Serpent Eagle, Changeable Hawk Eagle, the Bonelli’s Eagle, Red-headed Vulture, Brown Fish Owl, Eurasian Eagle Owl, the Pygmy Woodpecker, the Jungle Bush Quail, Black-hooded Oriole, the Crested Treeswift and the Indian Pitta.

Tourism in Gir forest marks its modest beginning much before the independence of India. But during the recent years, by the joined efforts of Gujarat Tourism and Forest Department a lot of improvement works have taken place. By promoting the eco-tourism opportunities in Gir, the tourist footfall has considerably increased in the past years. However, to keep in tune with the objectives of Wildlife Conservation, eco-tourism is allowed on a regulated and limited basis. 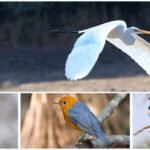 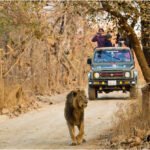 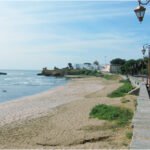